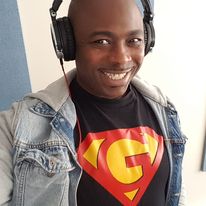 With over three and a half decades of broadcasting experience, The Gman can honestly say those famous words "Been there - Seen That - Done That " having started radio broadcasting in his mid-teens under the mentorship of then BBC Radio WM broadcaster DES MITCHELL, Gman gradually became a broadcaster within his own right quickly earning popularity across the region. The period with Radio WM lasted for many great years. In the following years Gman’s path took him through several local radio stations, Until he found home with one of the pioneers of community radio, NEW STYLE RADIO based in Birmingham, He took the post of breakfast presenter, broadcasting five days a week every weekday morning from 7am till 10am. This position won him local, national, and international acclaim. Having delivered many great interviews with many of the world’s superstars, he quickly became the go to guy for breaking exclusives live on air. Now to the present, The Home of the Greats BIG CITY RADIO is now the new home of “The Gman” delivering the usual and unusual manic two hour radio show “Thank God It’s Saturday” which airs every Saturday between 2pm and 4pm. If you like your hits past present and future then this is your show. RnB, Garage, Reggae, Soul, UK Grime music galore. Tune in for interviews and competitions, and yes there will be giveaways too. Your Saturdays will never be the same. 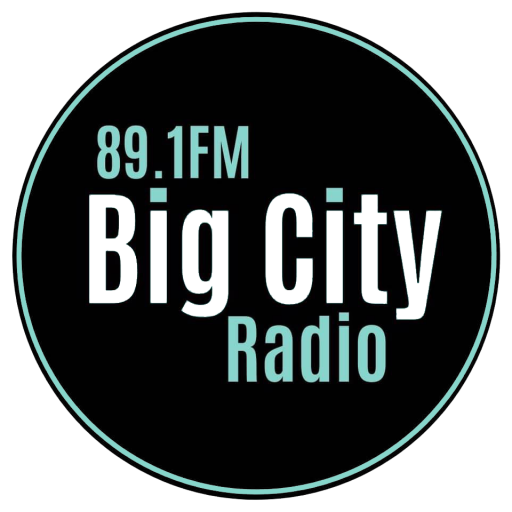